… a short bit about swapping receptors

May Day is an old holiday that celebrates the beginning of spring in many cultures in the northern hemisphere. Gaelic tradition celebrated Beltane on the last night of April and a “lucky fire” was lit to purify livestock while the Romans celebrated Floralia to honor the goddess Flora – the goddess of flowers.

So, as we consider celebrations of spring and a transition to warmer sunnier days, we will consider a transition of site of action when comparing the cannabinoids; cannabidiol (CBD), and Δ9_tetrahyrocannbinol (Δ9-THC). The psychoactive effects of d9-THC result from binding the G-protein-coupled receptor CB1 in the central nervous system (CNS). In contrast, CBD has no affinity for either CB1 or CB2 receptors in the CNS, instead, binding transient potential receptor (TRP) ion channels or other neuro-related G coupled-protein receptors in neurons and the TRP family of receptors can be found distributed throughout the body.

Some of the TRP channels sense temperature, provide a measure of the oxidative potential in their surroundings and act as chemical sensors. These varied roles initiate complex physiological responses, for example, TRPV1 detects noxious heat and initiates a physiological cascade that results in sweating. TRPV1 also functions as a pain receptor and is an active target of research in this area and can initiate inflammation when activated stimulating cytokine production increasing inflammation. CBD binds TRPV1 desensitizing the channel to other stimuli moderating pain and inflammation.

Transitioning from one type of receptor to another type by a different cannabinoid is a central premise in the Entourage Effect where the presence of different cannabinoids with different sites of activity are thought to elicit multiple physiological responses. We will expand on this by considering terpenes in a future post. 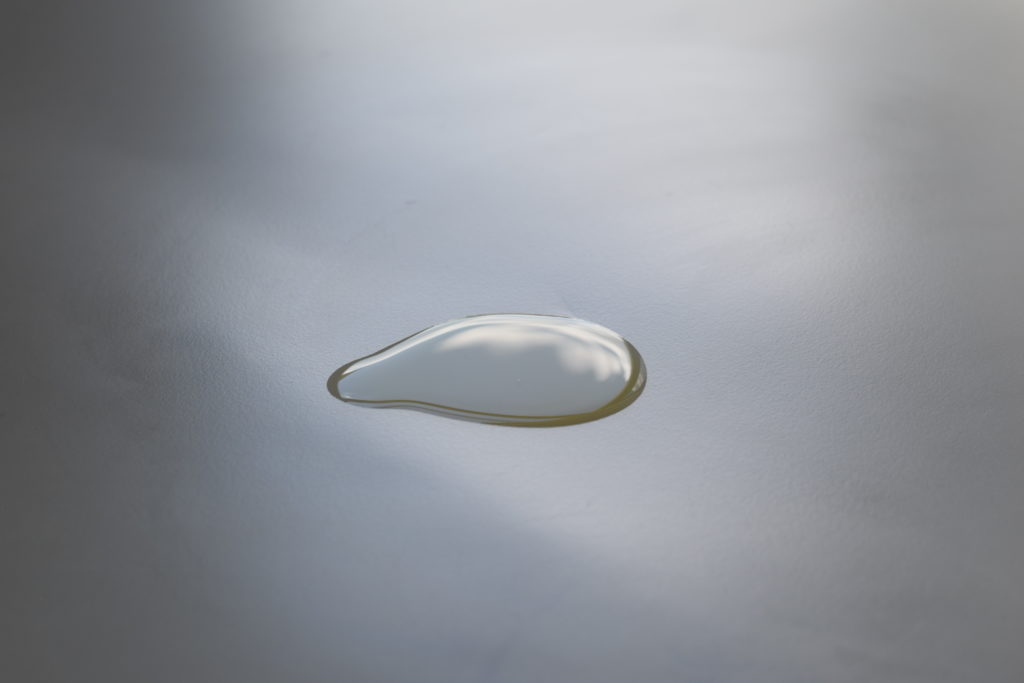 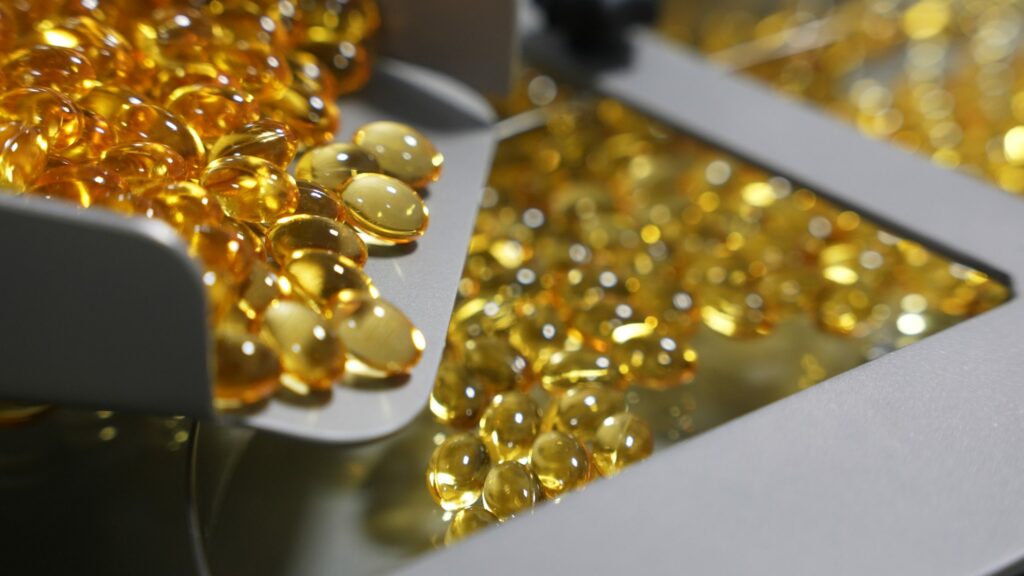